How can I help you?
Book an appointment 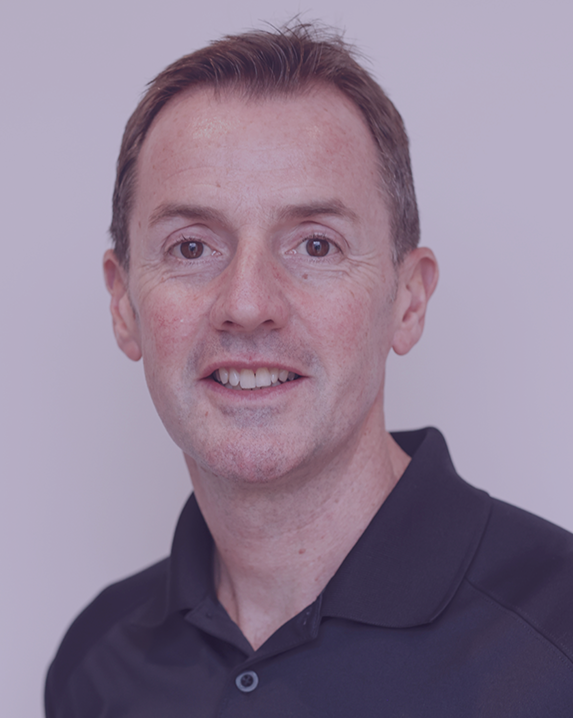 In 2005 Carl became the first osteopath to be appointed by The Football Association and work with the England Football team. To date, he has provided osteopathic care for over 200 international games. Carl has been consultant osteopath to Chelsea Football Club since 2008 working as part of the medical support for the first team players across all competitions. From 2019 Carl has provided osteopathic care for Track & Field Athletics, specifically providing performance support to Dina Asher-Smith. Other consultancy roles have included the England Cricket Board, numerous English Premiership, La Liga and Allsvenskan Football Clubs. From 2006-2008 Carl worked as a consultant for the medical team at Honda UK. Academic roles include, Visiting Fellow for Cranfield University; Honorary Lecturer for Swansea University; Researcher for the University of Gothenburg

His clinical experience with both elite and amateur level athletes has led to Carl developing his own unique style of integrating osteopathy and corrective exercise rehabilitation, encompassing bio-psychosocial, biomechanical, and functional rehabilitation for patient management and re-education. His unique areas of interest are spine, hip and groin rehabilitation pre and post surgery and specifically injury prevention. Carl lectures regularly at medical conferences both nationally and internationally on the subject of sports injury management and rehabilitation, he has over twenty published articles in peer reviewed journals including a clinical textbook published on Amazon: Managing the Spino-Pelvic-Hip complex: an integrated approach.

How can we help you?
Book an appointment
David Beckham OBE
“While working with Carl as part of the England team's medical staff my back was always pain free. I'd have no hesitation recommending him as an excellent osteopath and true professional.”
Services
Frank Lampard
"I have known Carl since 2005 through the England team and Chelsea FC. I can honestly say that his integrated clinical approach for assessment, examination, treatment and management is one of the most thorough that I have ever experienced. Carl is a real professional, extremely knowledgeable, kind and sincere with unquestionable integrity and I would have no hesitation in recommending him to anyone."
Services
John Terry
"I have had the pleasure to work with Carl over the past few years both at Chelsea FC and the England national team. As a professional player, I am extremely appreciative of his continual care and support towards my performance management. A true professional, I find Carl clinical yet sincere with his treatment style and approach, and I couldn’t recommend him enough to anyone in need of osteopathic treatment.”
Services
Previous
Next

Please call us to book, or send us an email.

Getting there by underground: King Edward VII’s hospital is within easy walking distance of the tube stations at Baker Street, Regent’s Park, Bond Street, Harley Street and Great Portland Street.

How can we help? 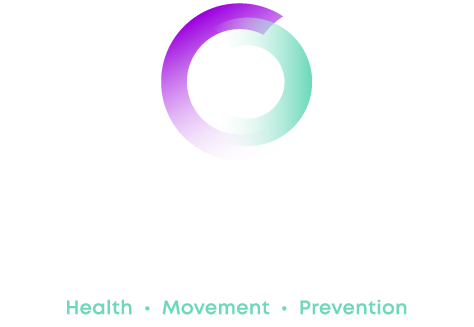